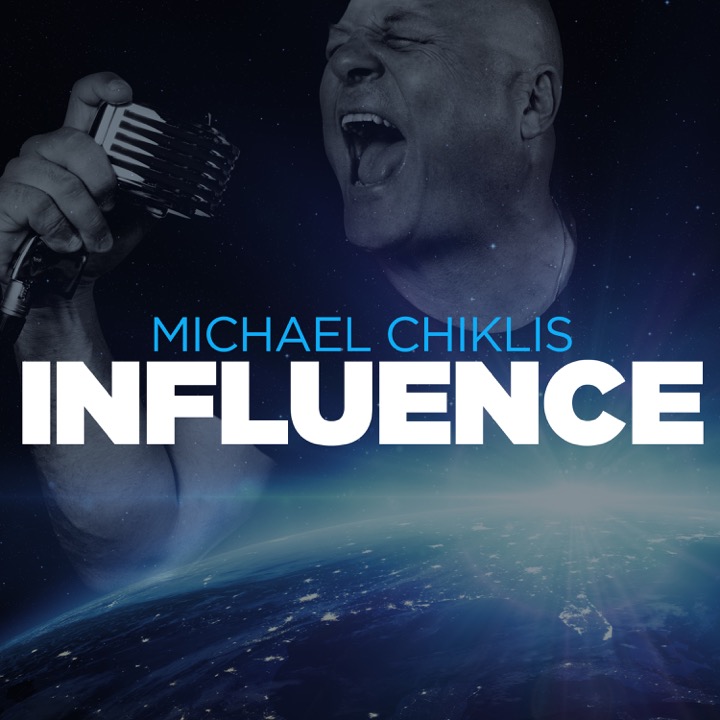 Michael Chiklis reinvents himself once again with the release of his first solo album “INFLUENCE.” Written and produced by Michael at his own Extravaganza Music Studio, INFLUENCE is an amalgam of some of his most loved musical inspirations throughout his life.

Featuring the likes of Steve Lukather, Andres Forero, Scott Healy, Richie “La Bamba” Rosenberg, Jerry Vivino and more, this album is a sonically impressive and powerful debut rock and roll odyssey that will shock and impress everyone who hears it.

Pre-sale begins August 1st with the release of Michael’s first single, “IN FRONT OF YOUR EYES,” featuring Steve Lukather on lead guitar. This swampy, storyteller rock track is just a taste of this eclectic, passionate and impressive debut album. INFLUENCE is available on all digital download and streaming sites as well as on CD and LP. Go from agnostic to true believer and make this authentic rock and roll record part of your most beloved musical collection now!